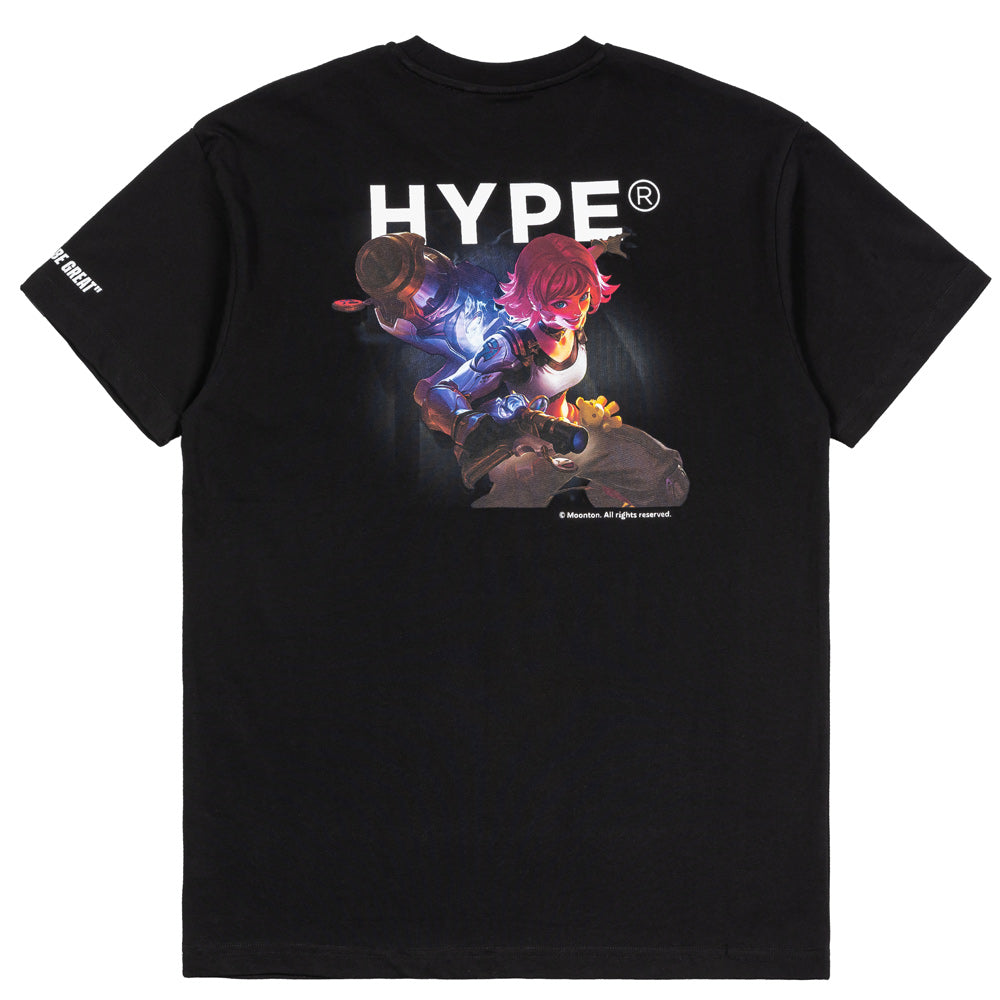 The hype surrounding Kotlin may have ebbed and flowed over the past few months, but the buzz has not died out. In fact, it’s now the second fastest growing programming language in the history of computer programming. Indeed, a survey of developers reveals that Kotlin has been a boon to the developer community, which is no surprise given the developer-friendly pricing model and nifty features like support for multi-core CPUs and memory-efficient virtual machines. That said, Kotlin’s neo-native siblings like Scala and Go also get plenty of exposure from developers looking to cut costs and speed up development cycles. Likewise, Java based mobile applications are becoming increasingly popular, as are their accompanying frameworks and libraries. To keep up with the competition, Kotlin neo-natives need to be on their game. Keeping up with the competition is no mean feat.

Despite the hype surrounding Kotlin, it’s not a programming language to stow away in your back pocket for the night shift. With that said, the best way to make use of its capabilities is to ensure that your company’s IT department heeds the sage advice and stays sane while doing so.