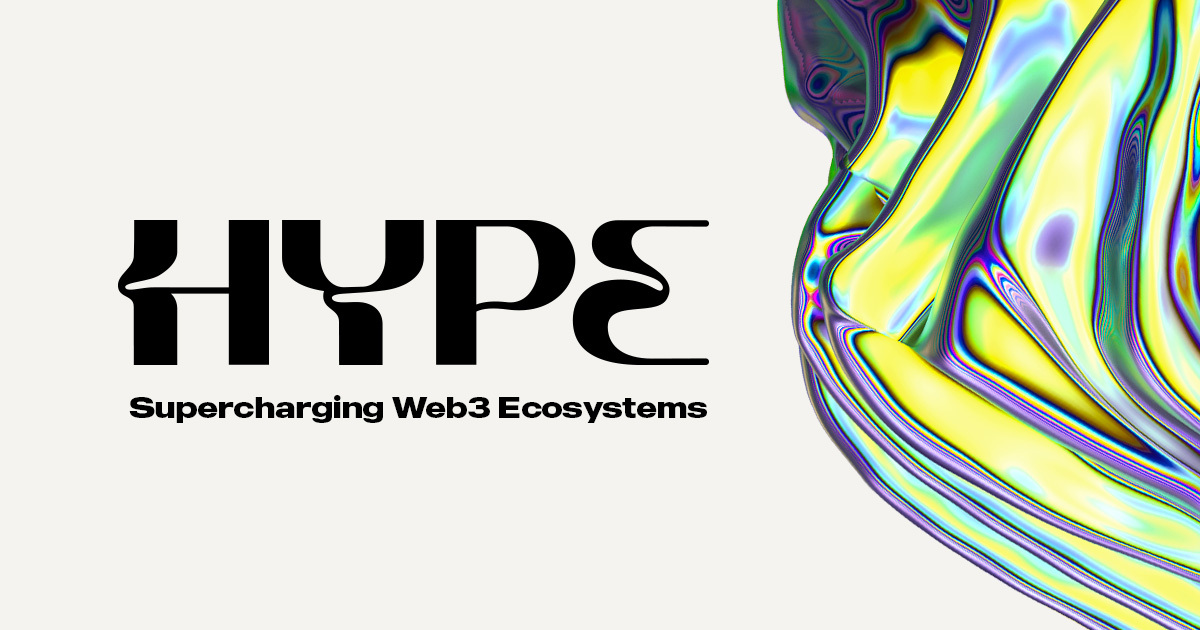 A plethora of programming languages have hit the scene over the past few years, but Kotlin is the best of the lot. The java inspired language is a no-brainer for serious programmers, and it’s the smallest sibling weighing in at an unpalatable 4kb per core. It’s a small fry compared to the big kahunas such as Ruby, Go, or Node, but with the right incentives and budget you can get your hands on it. Hopefully, it will prove itself worthy of the aforementioned moniker in the coming months. One word of warning though: Kotlin may not be for you. Despite its illustrious pedigree, it is not the most stable language in the galaxy. So unless you are on the hunt for the top of the line tanner, you may have to schlep your new toy around with you.