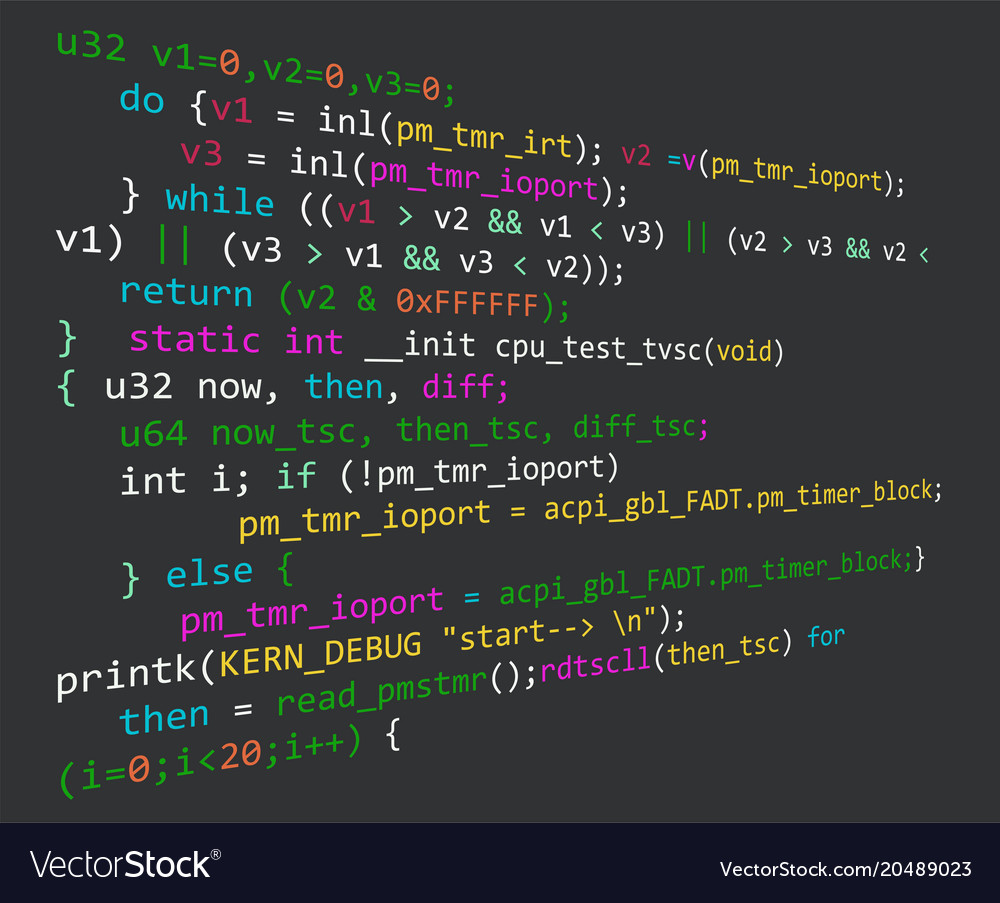 Generally, a computer program is a sequence of instructions that a computer uses to perform a certain action. Programming involves a process of designing, testing and implementing a solution. These processes are typically done using a particular programming language. This language is then compiled into machine code. The programmer then runs the code to test the logic of the program and fix any errors.

Initially, programs were entered into a computer using paper tape or punched cards. As computers became more affordable, terminals were created. These terminals were designed to allow easy and inexpensive entry of programs. In later stages, these devices also included external punch cards that were arranged in a program deck. Eventually, program development was made easier by the introduction of high-level languages. These languages are translated into binary codes, which establish communication between a computer’s hardware and software.

Programming is an extremely complex task. A competent programmer should have knowledge of formal logic, specialized algorithms, and the application domain. Maintainability is another factor to consider. This refers to the ease of modification and ability to adapt to new environments. These factors make or break a successful program.

During the early days of computer programming, many people had difficulty figuring out how to write a program. These days, however, a variety of programming languages are available. The first widely used high-level language was FORTRAN. These languages are compiled into machine code and can be used to write richer programs. These programs are usually referred to as object programs.

An object program is a computer program that contains a string of 0s and 1s, called machine language. These machine codes are then directly executed by a central processing unit. These codes are compiled into machine language with a special program known as a compiler. This program analyzes the language statements syntactically and turns them into machine code. This allows programmers to express calculations in a more readable form.