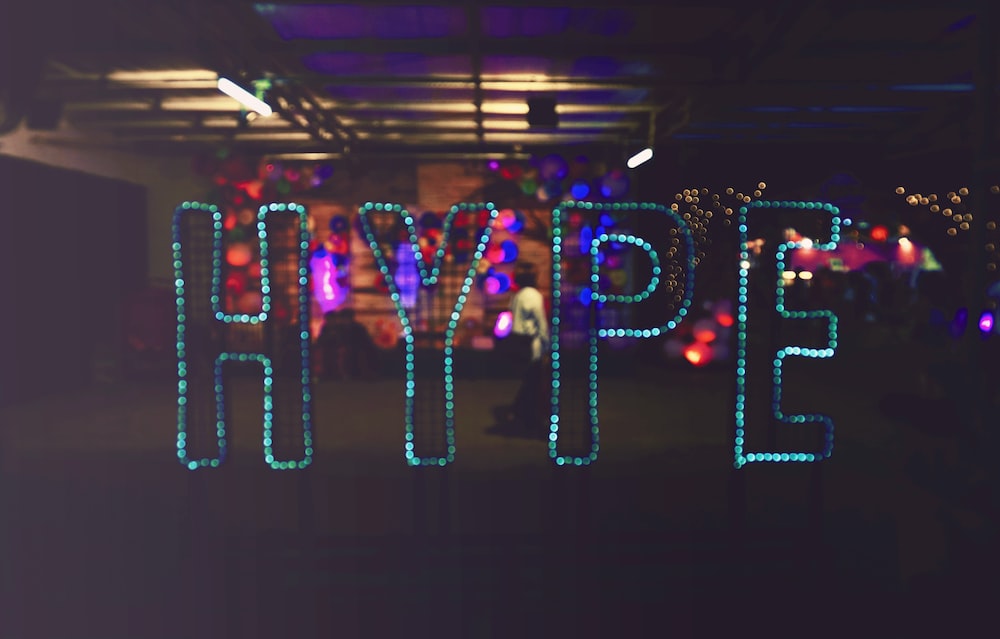 Among the plethora of new languages vying for your programming time and attention, there is one whose name is in the public domain. It’s name is a mouthful, but that’s not the problem. As of April of this year, Kotlin is the hottest new kid on the block. In the big picture, it has a ten percent market share in the United States. Despite being a relative unknown, it has already gained a sizable foothold in China. With over 26,000 registered developers and a slew of industry leading companies as part of its fold, the language is poised to break the Chinese glass ceiling. In the long run, it is expected to eke out a respectable profit in the years to come. The only downside is that the language is still a no go for a lot of the country’s large scale startups.